Spanish company Botticino, part of the Globant Group, has just decided to set up operations in Krakow/Poland. It intends to employ 166 game developers, for which it plans to spend more than $24 million over the coming five years. 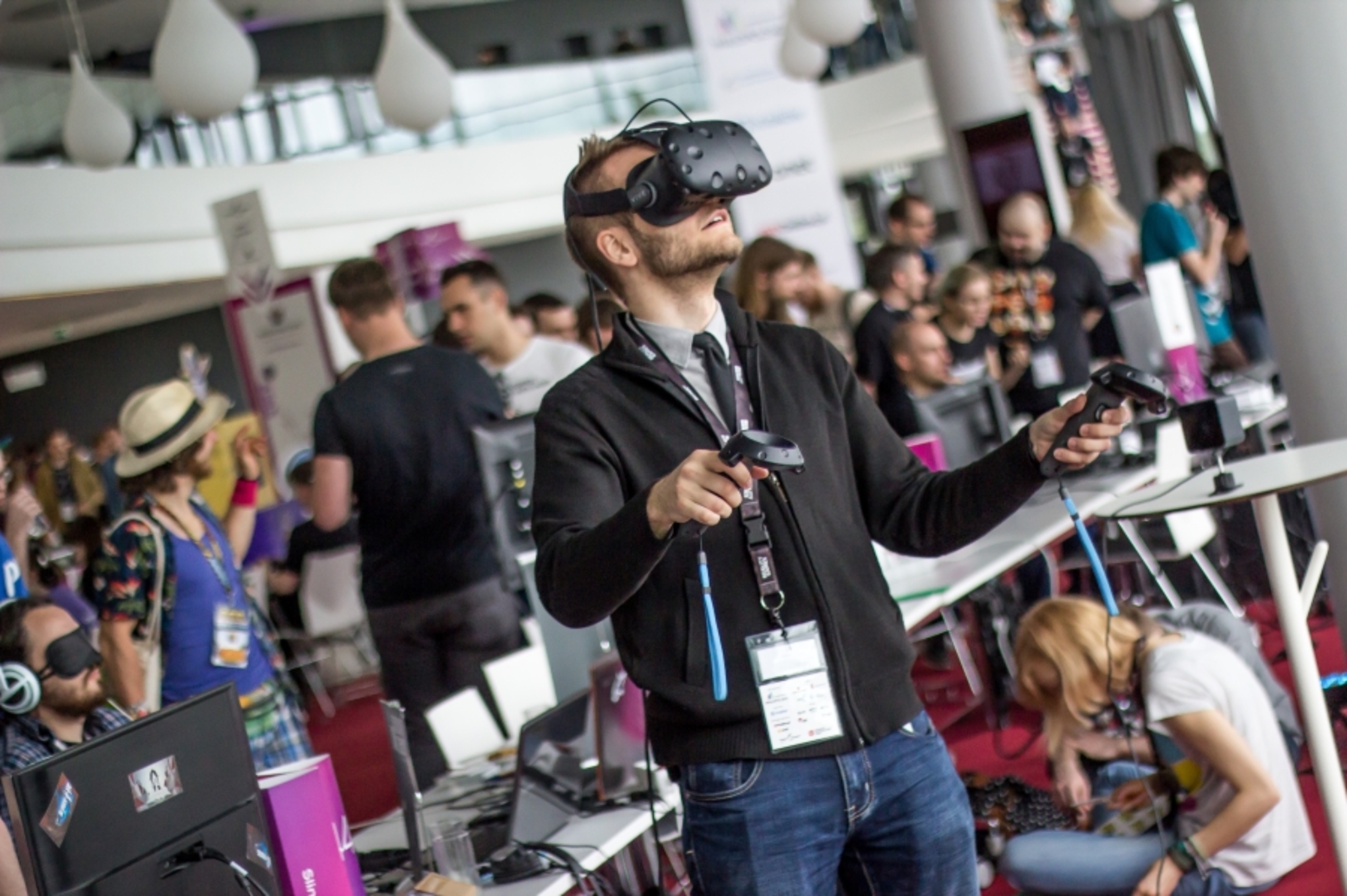 The aim of the planned investment is to create a new institution - a company that will focus primarily on the design of video games. A Gaming Talent Development Centre will be established in Kraków, providing unique capabilities and world-class services to game developers with a global reach. The company will collaborate with clients from various sectors, especially the video game industry, and will support them in the conceptualisation, design, development and implementation of products.

They will find specialists in Kraków

- When making the decision to invest in Poland, Globant Group was guided by a clearly formulated objective, which was to operate in a city where the best game developers could be easily found. In addition, we were looking for a place which would be home to world-renowned companies with which our company could enter into business relations. Hence the choice was obvious - Kraków," says Globant's representative in Poland.

The investment is being realised in cooperation with the Kraków Technology Park.