There are 8 unicorns in Krakow/Poland. So many companies worth over a billion USD have located their R&D centres in the capital of Malopolska

The capital city of Małopolska is home to a number of technology companies, but only a few can boast of spectacular success on the international stage. And for such a one we have the achievement of a valuation of USD 1 billion by a company. In Kraków we have 8 such companies, 5 of which are from the fintech sector. 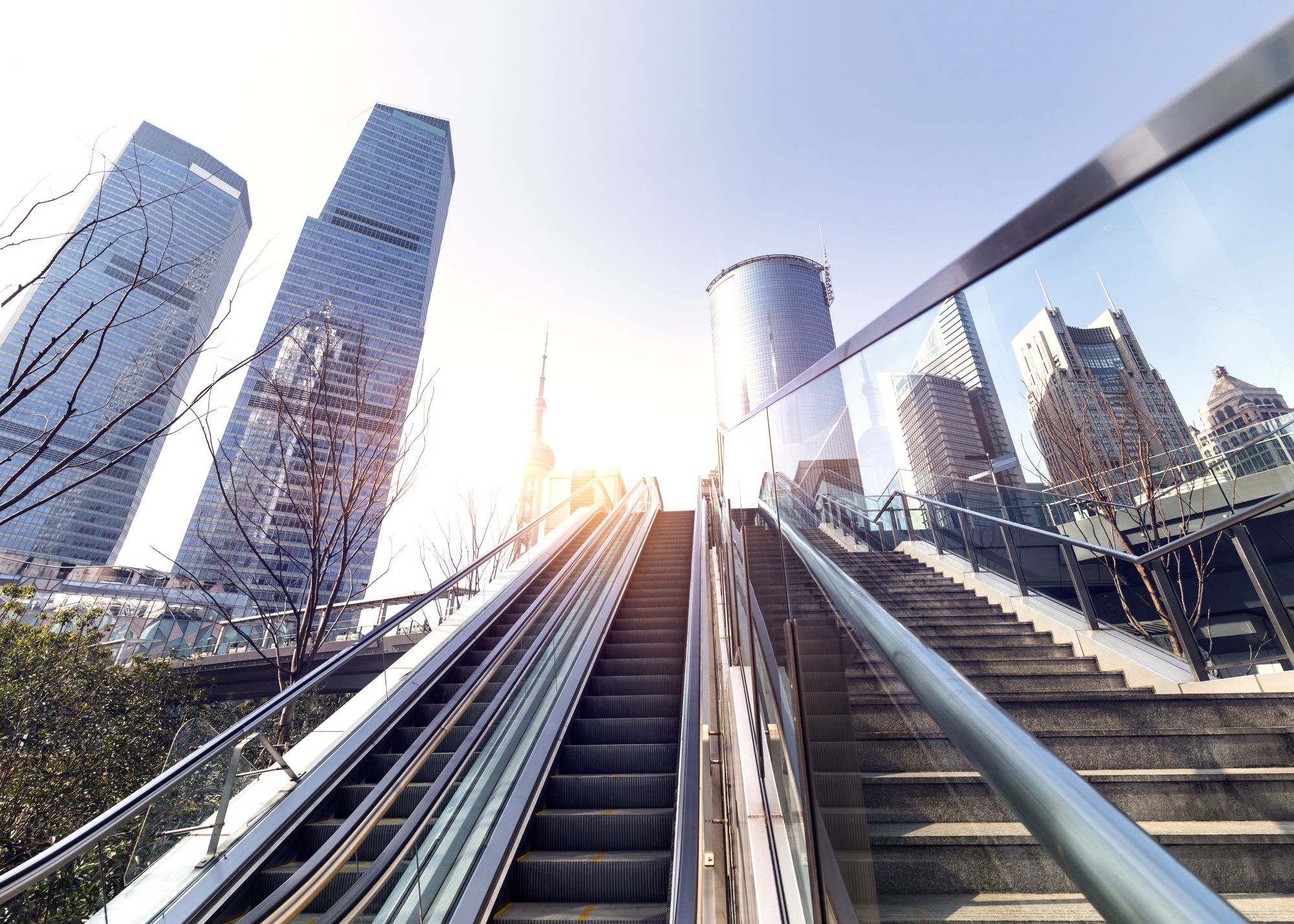 As of February 2022, there are 1,000 so-called unicorns (unicorns) worldwide, i.e. private start-up companies focused on innovation and digital technology, which have reached a company valuation of USD 1 billion with the help of venture capital funds.

In Aspire and Motife's report on the Kraków IT market, we can read that there are 8 unicorns operating under the Wawel Castle. These companies have their headquarters in Kraków - research, development and technology centres. None of them are Polish, as we do not yet have any unicorns with Polish origins in the country. Companies such as eObuwie or Docplanner are close to becoming the first Polish unicorn, although we still have to wait for official declarations.

- Brainly is probably closest to achieving the title of the first unicorn from Kraków. It is the company behind the peer-to-peer education platform that has raised the most funds from investors as a start-up coming from Kraków, the authors of the Aspire and Motife report communicate.

Companies with unicorn status operating in Krakow include Kitopi (UAE), Bitpanda (Austria), Revolut (UK), Relativity (US), SpotOn (US), BlockFi (US), Project44 (US) and Zepz (UK).

Bitpanda, Revolut, SpotOn, BlockFi and Zepz are in the fintech industry, Kitopi is involved in developing food technology, Project44 is in the supply chain sector and Relativity develops software. These five fintech companies employ more than 1,500 engineers and IT specialists in Kraków.

- In the last year, three unicorns have appeared in the city - Project44, Bitpanda and BlockFi. This shows that Kraków is attractive to both small and large companies from a variety of industries. By the end of 2022, these three companies are expected to employ more than 1,000 IT professionals in Kraków, according to a report by Aspire and Motife.