The labour market in Poland has slowed down, but not in Krakow

Although there are more than 23,000 fewer job offers on the market in general than in 2021, the number of job offers in Krakow is increasing. 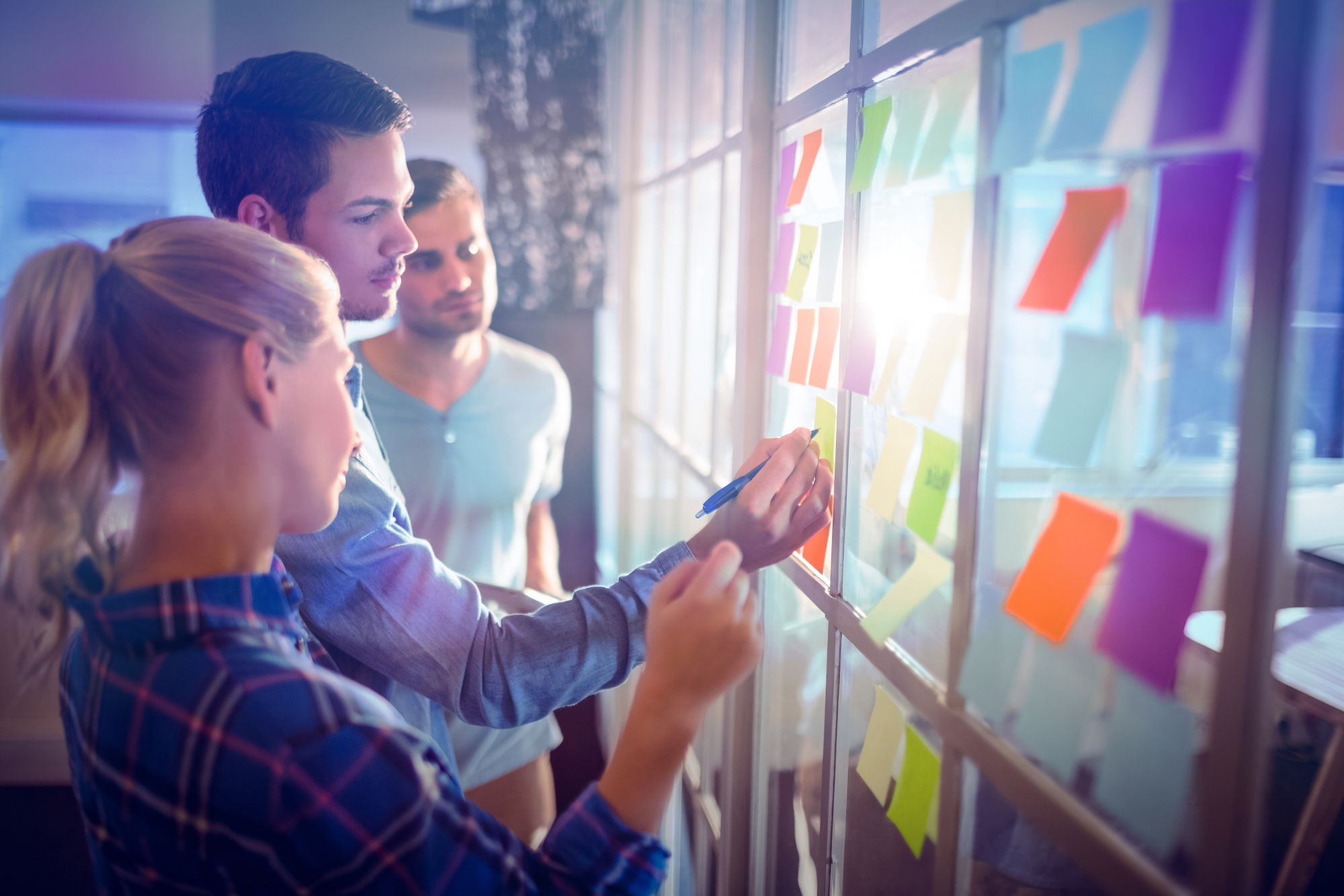 In June, on the 50 largest Polish recruitment portals, employers published 288.4 thousand new job offers - a decrease of 8 per cent compared to last year. However, 4 per cent more job advertisements were published in Kraków. The capital of Małopolska also has the highest number of job offers per 1,000 inhabitants.

Grant Thornton has published data on the number of job advertisements for another month, according to which there has been a slowdown in the Polish labour market. Compared to June 2021, there was an 8 per cent drop in the number of new job offers published by employers.

- This is the second month in a row in which the number of new advertisements is lower than in the same month a year ago. The current decline in annual dynamics is relatively small for the time being, in addition, in the comparable period - both in May and June 2021 - there were a record number of job offers, so it is difficult to unequivocally forecast a long-term trend of deceleration in the Polish labour market. However, there is no doubt that the period of record-breaking job creation in Poland is over," the report's authors comment.

Although there are more than 23,000 fewer job offers on the market in general compared to 2021, the number of job offers in Kraków is growing. In June, under Wawel Castle, employers published 18.2 thousand job offers, which is an increase of 4 per cent. More new job offers appeared only in Warsaw - almost 40 thousand.

- The June result of our survey is certainly not what we have become accustomed to over the last year and a half. The time of records is behind us, and the declines in the number of job advertisements are already clear and will probably get worse in the coming months, as high inflation, high interest rates and rising wage demands will make it more difficult for employers to create jobs. Let's be of good cheer - a certain slowdown on the labour market has started, but we are very far from a crisis, comments Monika Smulewicz from Grant Thornton.

- Something on the Polish recruitment market has started to grumble and after a period of record results, a cooling down period has come. There are still some professions in which job offers are increasing, but the trend is rather downward for the whole country. Our data shows - at least for now - a picture of a slight deceleration or soft landing rather than some serious crisis on the labour market, adds Maciej Michalewski, president of Element, a technology partner of the Grant Thornton survey.