Google has announced a new stage of investment in Poland and is setting up an engineering team in Krakow to create cloud computing elements, the company said. 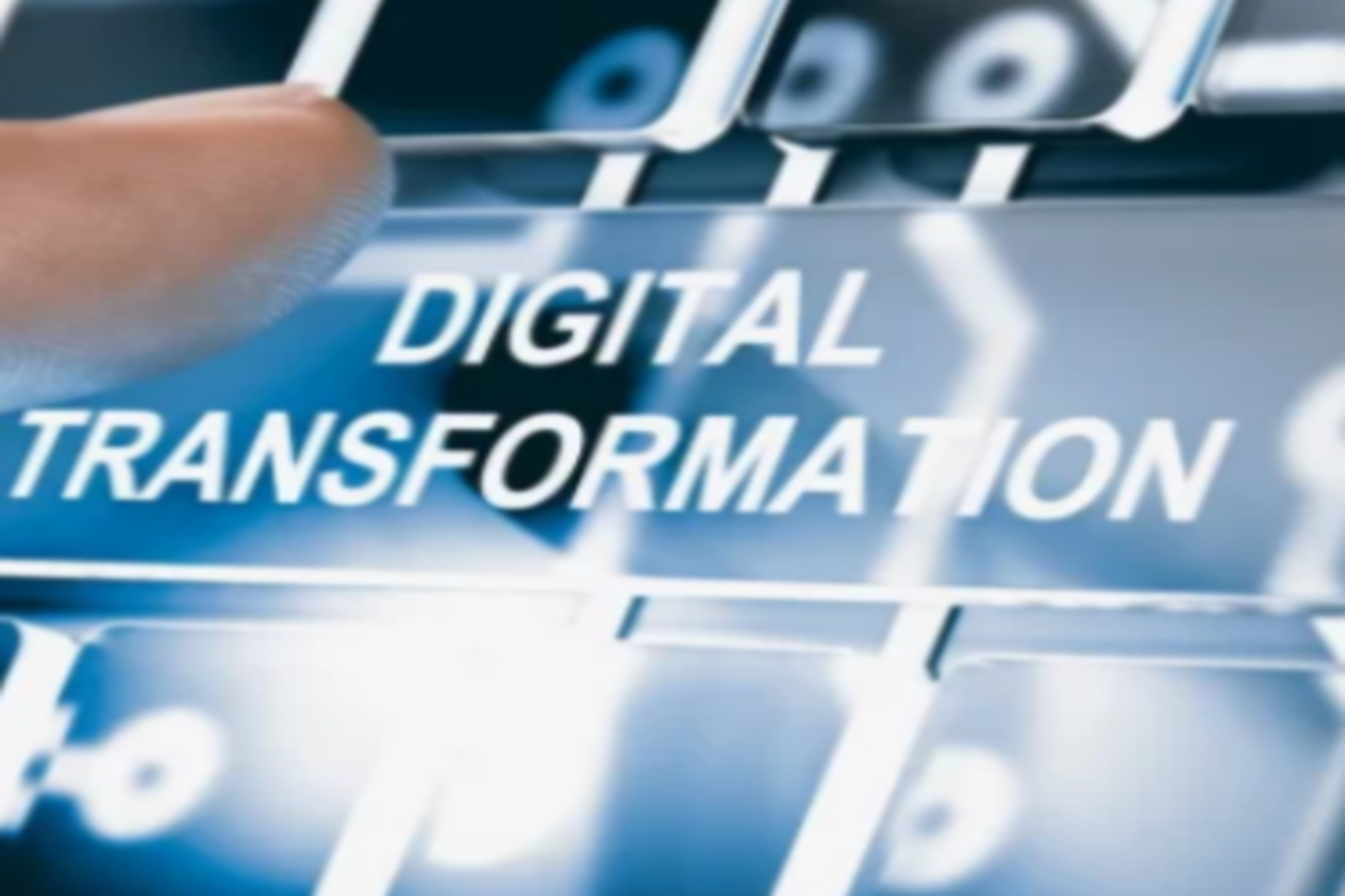 "This is the second city, after Warsaw, where Google will hire IT professionals and specialists to work on the most advanced cloud technologies and projects responsible for the infrastructure of the global Internet," - the announcement reads.

"The development of our engineering teams in Poland is due to the potential we see - both in hiring the best Polish experts and in offering work here on the most advanced technologies to engineers and engineers from all over the world. Our Krakow team will lead fully independent projects creating key services and tools - not only those used by Google's cloud customers, but also those responsible for how the global internet works today," - The company's vice president and head of Google's Polish engineering teams Dan Decasper said, as quoted in the release.

Google engineers in Krakow will work, among others, on Content Delivery Network platform, Borg system or BigQuery type services. The investment in Kraków constitutes the next stage of Google's presence development in Poland, it was also stated.

Google opened its first office in Poland in 2006. Currently it employs over 900 people in offices in Warsaw and Wrocław. The Google for Startups Campus in Warsaw's Praga district has also been operational since 2015, and in April this year the company launched Google Cloud Region, a local data centre - the first infrastructure of its kind for the global provider of public cloud services in Poland and Central and Eastern Europe.