Orlen to open a hydrogen filling station in Krakow/Poland

This will be the company's first hydrogen filling station in Poland - it is to be launched this year. Two more will appear in Poznan and Katowice in 2023. The stations will offer refuelling facilities for cars and buses. 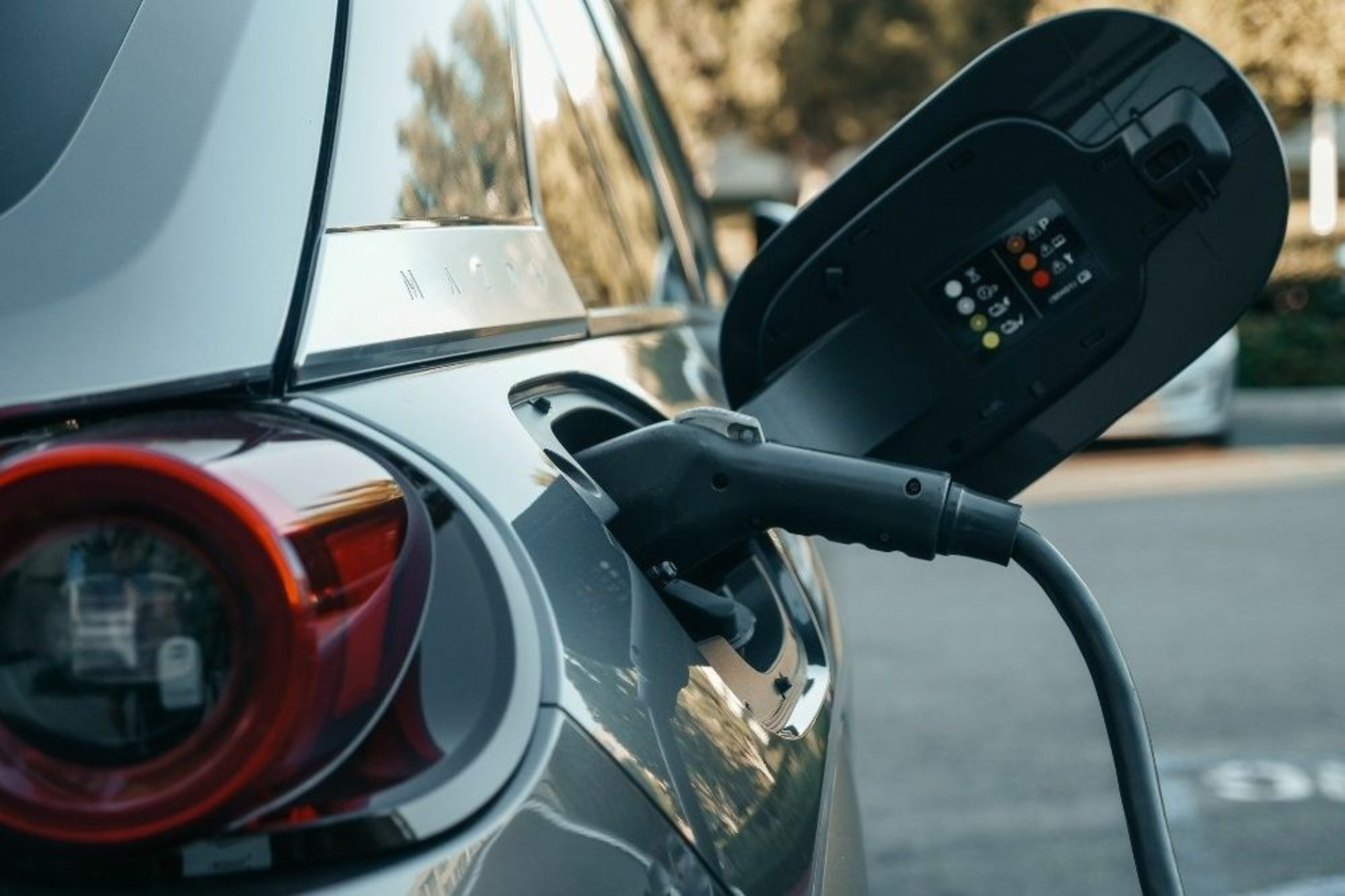 Orlen will allocate PLN 7.4 bln by 2030 for investments that will enable the company to develop low- and zero-emission hydrogen, based on renewable energy sources and municipal waste processing technology. As a result, by the end of this decade 10 hydrogen hubs will have been built and drivers in Poland, the Czech Republic and Slovakia will be able to use a network of over 100 hydrogen filling stations - we read in the Orlen Group's latest communication.

CO2 mission. We already have strong competences in the development of hydrogen technologies, backed by extensive experience. In turn, implementation of our strategy in this area will position us as a first choice partner in building hydrogen economy in Central and Eastern Europe," comments Daniel Obajtek, Orlen's CEO.

By the end of this decade Orlen group wants to install about 0.5 GW of new hydrogen generating capacity, obtained from renewable energy sources and municipal waste processing. Achieving this goal will be possible through the construction of a total of 10 hydrogen hubs, mainly in Poland, but also in the Czech Republic. They will produce about 60 kt of low- and zero-emission hydrogen per year.

The corporation has already launched its first hydrogen hub in 2021 in Trzebinia. It currently produces grey hydrogen for transport, but will eventually produce low-emission hydrogen from renewable energy sources. Another hub is being built in Włocławek. Green hydrogen production is planned to start there in the second half of 2023. Two years later, the hub in Płock will be launched. The green hydrogen produced there will be used in industry and transport - Orlen's press office communicates.

According to Orlen, around 57 public hydrogen filling stations will be built in Poland, 28 in Slovakia and 26 in the Czech Republic.

- Currently Orlen group already has two hydrogen filling stations in Germany. This year, four more will be built: three in the Czech Republic and one in Poland, in Krakow. In turn, in 2023 it is planned to launch hydrogen stations in Poznań and Katowice. On each of them there will be stations for cars and buses - we read in the concern's announcement.

Passenger cars will be refuelled using the pressure of 700 bar which will allow to fill up the car within 5 minutes. In practice, a car will be refueled with 5 kg of fuel, which will enable it to travel up to 700 km.

- Orlen's hydrogen refuelling station will be a mobile station and will be used to refuel hydrogen buses of the Krakow City Transport. The plan is to launch the mobile hydrogen station in 2022, the exact date will depend on permits related to its construction. We would like to emphasise that in the first phase a pilot programme will be carried out for city buses only, but ultimately PKN Orlen will strive to make the station available also for other users of hydrogen vehicles - the company's press office informed us.